Prog-metalhead Rick Massie released his latest single, a cover of Alice Cooper’s “Wind-Up Toy,” on Friday, October 14, 2022. The track can be streamed on Spotify, Apple Music and YouTube Music, or downloaded for free on Bandcamp.

The cover is part of the line of annual Halloween singles that have been released by Rick. Being his favorite day of the year, it’s a chance to bring “scary” new (and old) music to the ears of metal fans everywhere.

The song was one of Rick’s biggest (and early) inspirations in his musical life.

“My favorite holiday is just around the corner, and I thought it would be fun to celebrate with one of my all-time favorite tracks. ‘Wind-Up Toy’ is a dark, disturbing tale, which couldn’t be crafted only by the brilliant mind of Alice Cooper. Alice’s music has been a staple throughout my life, and especially on Halloween.

“I remember being a young child – younger than I remember, maybe 5 or 6 years old? I remember sitting on the floor with my dad while he was playing ‘Skeletons in the closet on his record player. It was so weird, so scary, and so… amazing. Over the years, Alice Cooper has remained my favorite artist (in fact, the only artist I listened to, until I I’m old enough to buy my own CDs). When Hey Stoopid came out, it hit me so hard. It was breathtaking in its impact and perfection. And ‘Wind-up Toy’ is the one that struck me the strongest. I still listen to it much more often than should be considered normal, even after all these years. It set me on the path to dark, scary and inspiring music, which ultimately led to creating dark (and light) progressive metal. 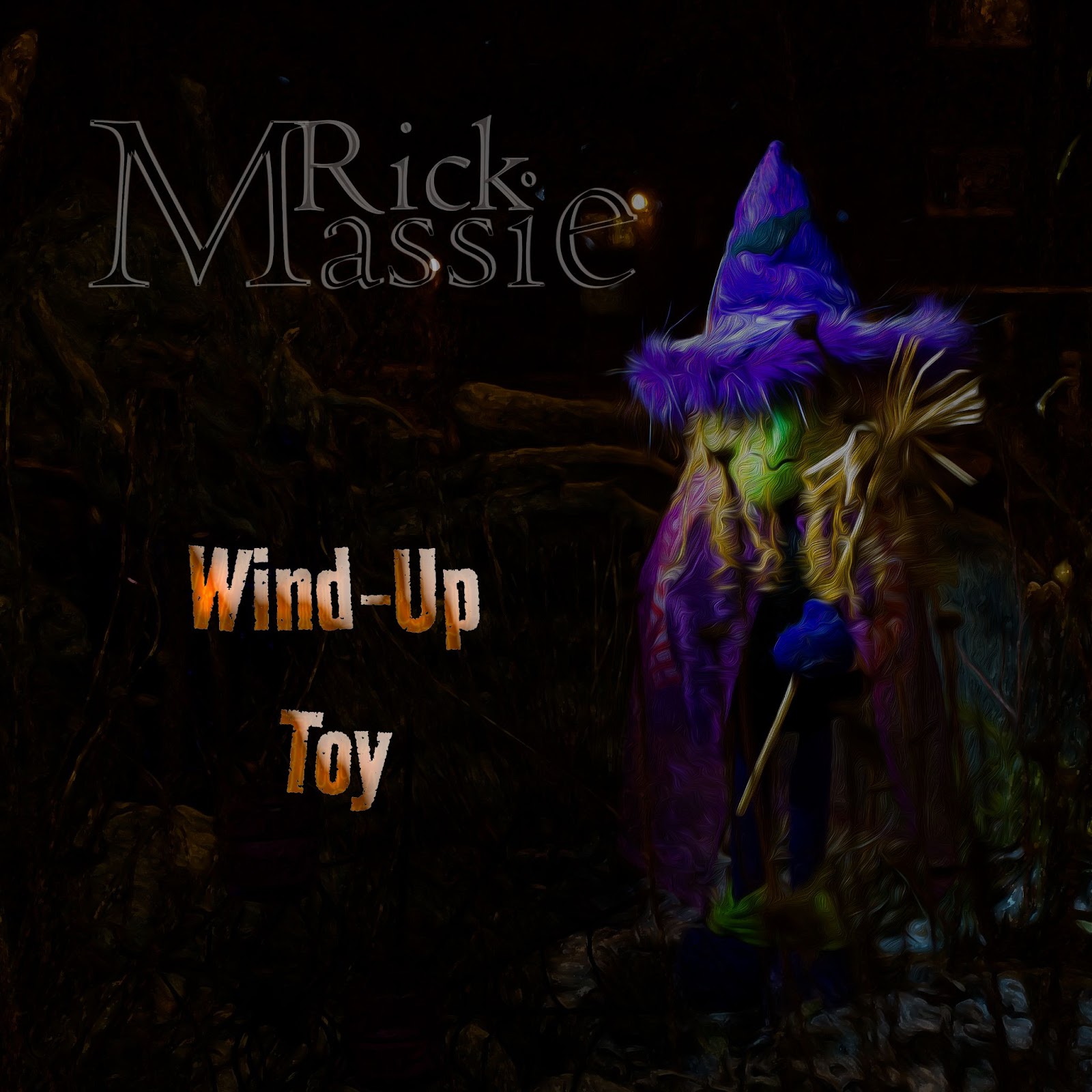 The track features Rick’s recognizable wall-of-sound approach and layers of chorus and orchestra that add an eerie new vibe to the dark song.

Massie released his latest album, Guided To An Imperfect Light on June 3, 2022. The album is a nearly 60-minute, 7-track journey through light, darkness, sadness and hope. It can be found on all major streaming platforms and on Bandcamp.