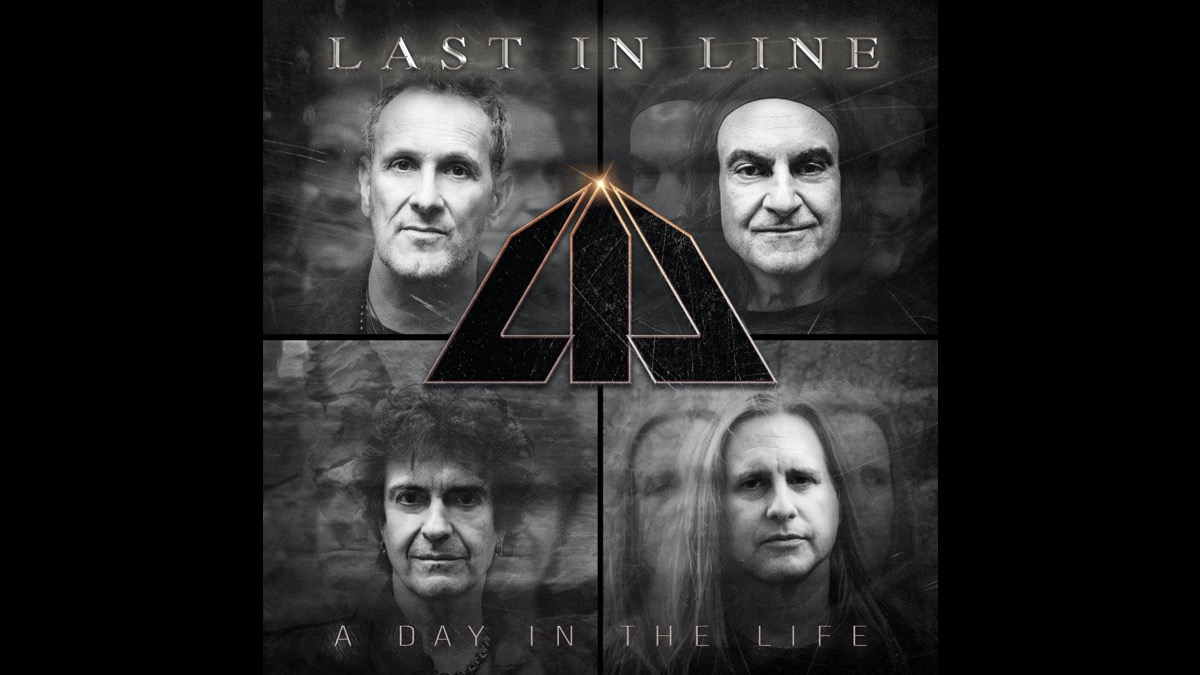 Rock supergroup Last In Line have released a music video for their cover of the Beatles classic “A Day In Life”, which is the title track from the band’s upcoming EP.

We were sent these details: The silver 12″ vinyl includes not only two live tracks and a recently recorded new track, giving us our first taste of how the third album will sound – but also one of the most Sgt’s heavy hits Pepper’s never-recorded classic!

The trippy visuals in the accompanying music video are from artist Matt Mahurin – a huge Last in Line fan and four-decade filmmaker for big names in rock and metal like Metallica, U2, REM and Def Leppard. Watch the video below:

Last release video online for the unplugged version of ‘Landslide’

Singled Out: Last in Line’s Landslide 2019 in Review

Singled Out: Last in line landslide

Last In Line Music and Merchandising